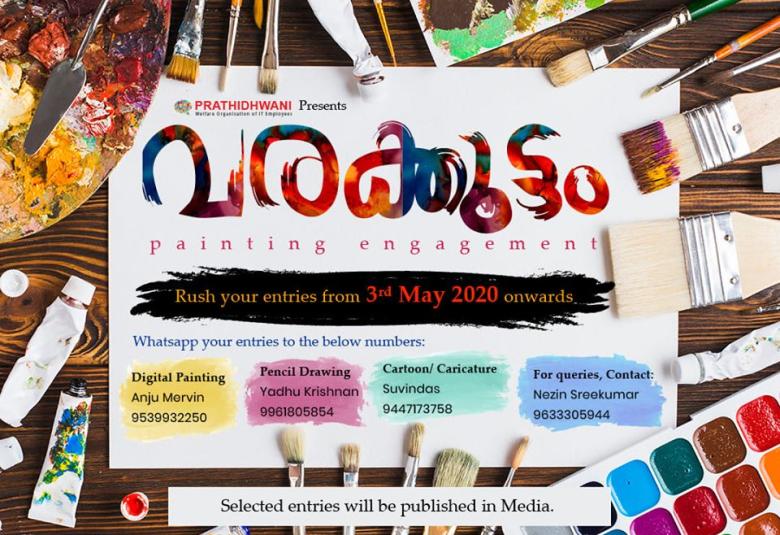 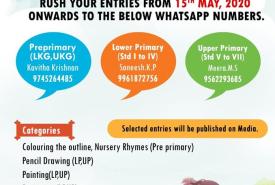 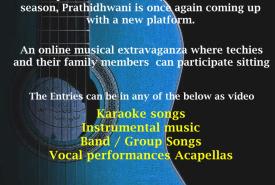 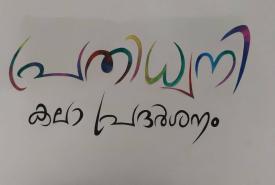 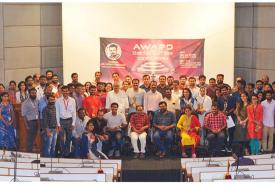 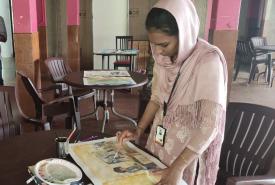 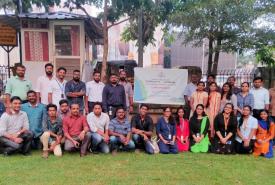 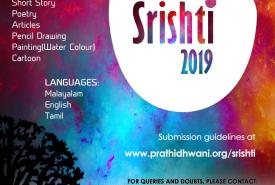 After the grand success of Prathidhwani  Srishti since 2014, Prathidhwani  proudly announce the sixth session of Srishti, the Festival of Literature and Arts for the IT employees. 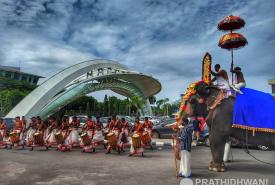 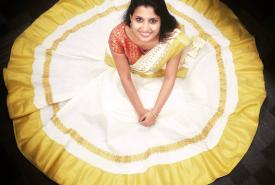 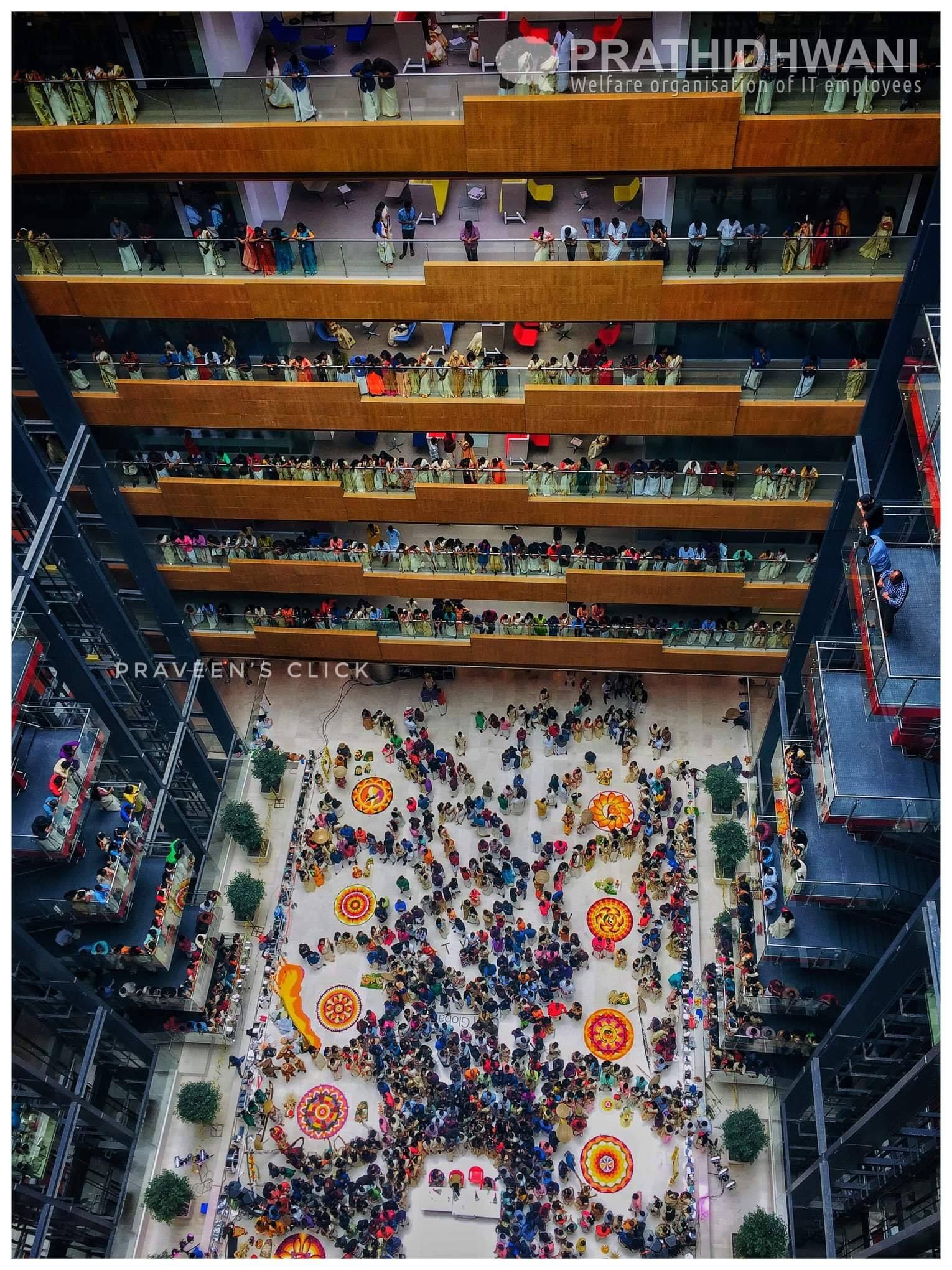