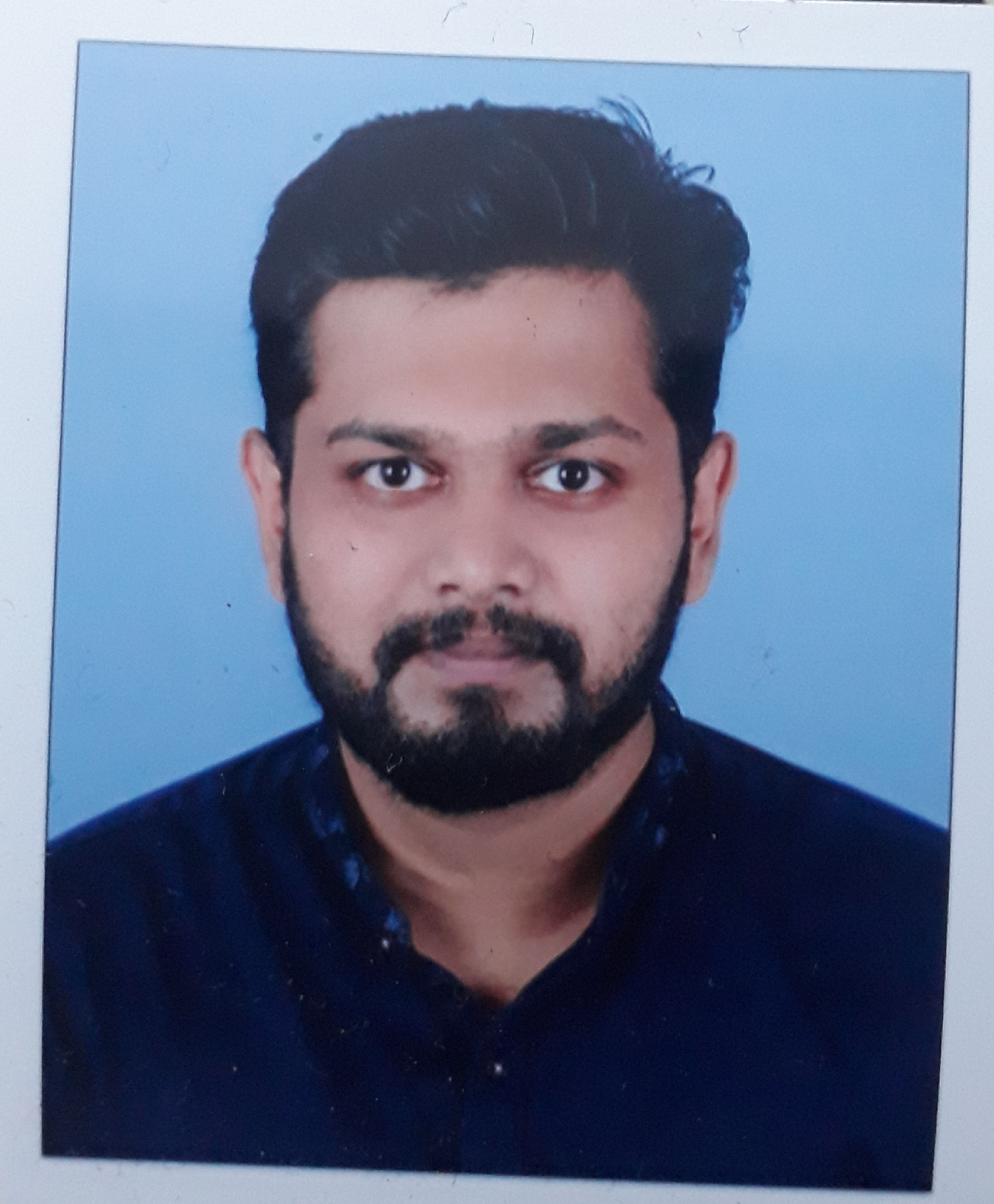 The last chance given by Nature

A wildfire that caused the smoky clouds,
made the eyes of the creatures masked.
A rainfall that makes the skin to burn,
bruising it in the brains of the clades.
The winter was late, a new year came
with abundance and joy.
The spring was forgotten, a warmth breeze
that felt for the coming bright days.
Hope and fate joined hands
the universe was thriving for more
Sound and light kept whispering,
the man its time to face your deeds.
The ocean was blistering with storms
and came along the thunders.
The lightning ignited a spark in the
islands of the pangea.
The land of man was slowly turning red,
science and nature gave its sign.
We had to neglect them for the glimpse
which is far from reach.
The books of religion turned tools,
weapons became invisible.
The greed and ignorance built a wall
all over themselves from others.
We lately look all around to understand,
which was too late
The price it asked was immense and
immeasurable in nature.
Thou, joined hands to witness the prime force
the vibrations were felt at heart.
The effortless destruction began to rage
which turned the minds to be small.
The alarming tunes wound the wind,
which crossed all the borders instantly.
The words of ancestors were remembered
by the race that failed it.
The beliefs started to fall apart,
shouldering one another on one last run.
The flower in the garden whispered,
its time its time!

On the other day, I heard my mom and dad argue over the damaged big light that hangs over
our terrace. As it is a dark place with snakes being a common visitor, this light serves the
purpose of the missing street light, helping everyone around. I heard much reasonable facts
from Dad on why the light has to be fixed immediately. I was not really happy about his
concern, not because I was jealous, but I had a million controversial thoughts running inside. Not only my dad, I have seen many reasonable men with great kindness doing selfless deeds
in life. And all I wonder is why? Why this kindness and selflessness never work when it comes
to the marriage of their own children. We are often being taught that this world is self centric and trust is a rare thing to find and
reciprocate. As I kept thinking over it, I was curious to know when this trust, hope, love and
perseverance gets lost in life. I remember being so confident when I was young and more
perseverant in choosing my education and career. But when it came to marriage, I found
myself in a more pitiable situation to understand the logic, where none of the inspirational
literature could offer me a ray of hope in the horizon.

If you would ask me to use the word 'marriage' in a context, I will obviously link it with caste, religion, horoscope, money, status, etc, than with love, understanding, passion and sex. And
ya, passion and sex are the most vulgar words in the context of marriage and life. Before every
parent sentimentality attack their son and daughter in defending their beliefs, how many of
them stand as a living example of failed marriage. And even after experiencing a lifetime
sentence for their choices, how could they demand the same for their generation.

Every second person I meet in life is unhappy with their marital life and blames flow from
person to person and reason to reason. Though it is not always said in explicit, it is the
bitterness and disappointment, that leads to failure. Bitterness of what was not given and the
disappointment in what is given. Sexual harmony and emotional affinity are the only two things that a marriage need. And if the
society say that sexual harmony is not a great matter to consider, then tell me what difference
does a marriage make in one's life than that of what friends and family affords. With all I have
heard, not all the partners are sexually compatible or satisfied with each other. Desire and
fantasy differ in each person like behavior and habit. Defend or oppose, this is an universal
truth and everyone know it in their heart and is hesitant to speak out or solve. And to speak about emotional understanding, though it may seem unimportant, is the base
factor for mental health. In life, not all have the same priority and preferences and it may vary
from money, art, business, passion, love, etc of which nothing could be judged. It is how a
person gets groomed out of his experience and it could be the very thing that they dedicate
their life for. The unacceptable one in your eyes might be the most acceptable one in mine, just
like the colors. And if a partner could not understand or accept a person for what they are, what good can life bring out of their union. And if blame, acquisitions and compromise become
the routine, how will the love, support and care remain?
I don't know how it feels for you, when your daughters and sons undergo the worst pain in life
for no mistake of theirs. And still none of you are ready to accept the real concept of marriage
and life. "She was the strongest lady I have ever met. A self-reliant lady with the kindest heart ever. She
was happy in her own realm and he was happy with his foreign wife. They both were married
just because his parents could not accept his choice. Hoping to bring him out of his
relationship, this Indian girl was taken as the scapegoat, who knew nothing about it. She
began her life with full of hopes whilst he continued with the disappointments of what it lacked
from his prior. Forcing them changed nothing but ended in divorce, where he left to be with his
prior wife and she to live with the child of this bitter marriage. Though I summed it up in few
lines, the pain and agony they underwent could not be contained in any words. Apart from
ruining both their lives, the blames that are accused on them for not saving such a marriage is
really heartbreaking". I am a no great critic and I see no crime on both the victims, but on the
parents who wished only good for their children.

More than the vigour of the long term beliefs, pain of the sufferer is beyond measure. And a
man-made theory cannot rewrite the passions and desires inbuilt in one's mind and soul. And
unless, you all decide to accept the change in terms of reality, fixing that light could brighten
the street, but not the life within.