Request from Employees of Technopark to Commissioner of Police, Trivandrum 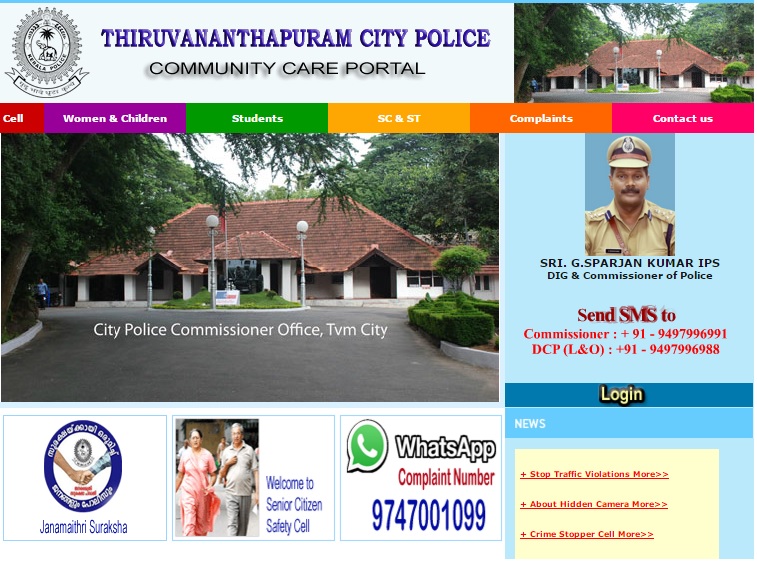 2. Post a Woman Police Officer in the grade of SI at Kazhakoottam Police Station. It would be better to arrange for an exclusive interaction with female employees every 3 months

5. Provide more visibility and facilities for the Police aid post located inside Technopark campus. It would be better to have good sign boards and more office space.

6. Presence of at least 1 Police official at Prepaid auto counters

7. Regular meetings comprising of Police officials, Technopark Employees and Auto drivers to discuss the measures to be taken to enhance security, at least once in 2 months

8. Complaints has been coming from various corners of Technopark that they are facing difficulty in boarding on a pre-booked taxi cab (via OLA/Uber) from nearby Technopark. The Cab drivers and auto drivers are at odds regarding the amount charged for the journey. We kindly request you to act as an arbitrator and sort out a solution for this.

9. Presence of Police official at Kazhakootam Bus Stop on Monday mornings, as most of the employees would be coming back after weekends in early morning

We think that the above suggestions would definitely ensure more security for employees of Technopark.. Thanking You,