*Men's and Women's team meet up, Jersey unveiling of each team, Match ball signing by the captains of all teams were conducted as part of the event. After the inaugural ceremony, there was a friendly match played between IT Employees (Technopark) and Media Team (Trivandrum) which was inaugurated by Circle Inspector of Police Sri Praveen (Inaugural friendly match was won by IT Employees, 2-1).* 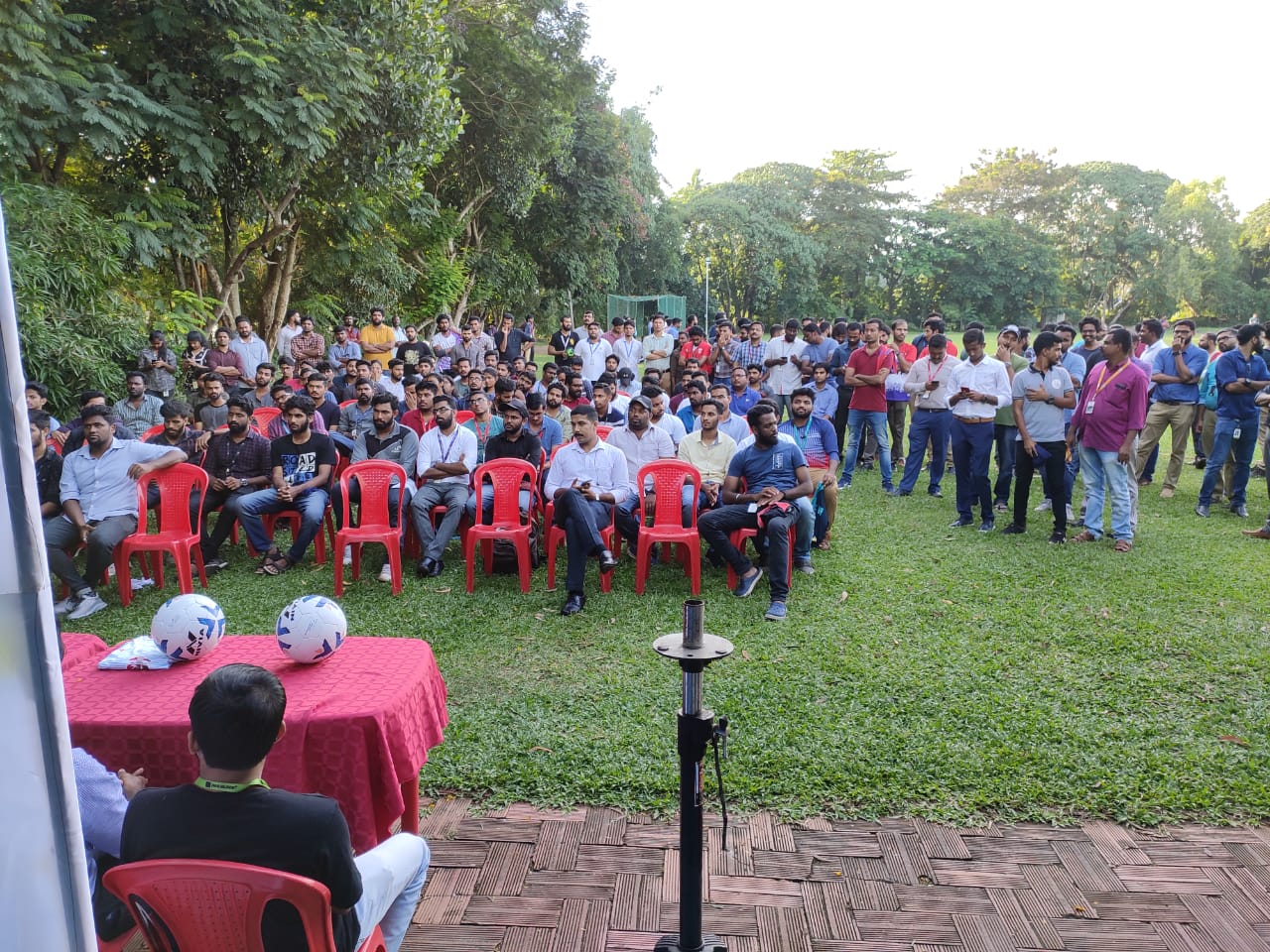 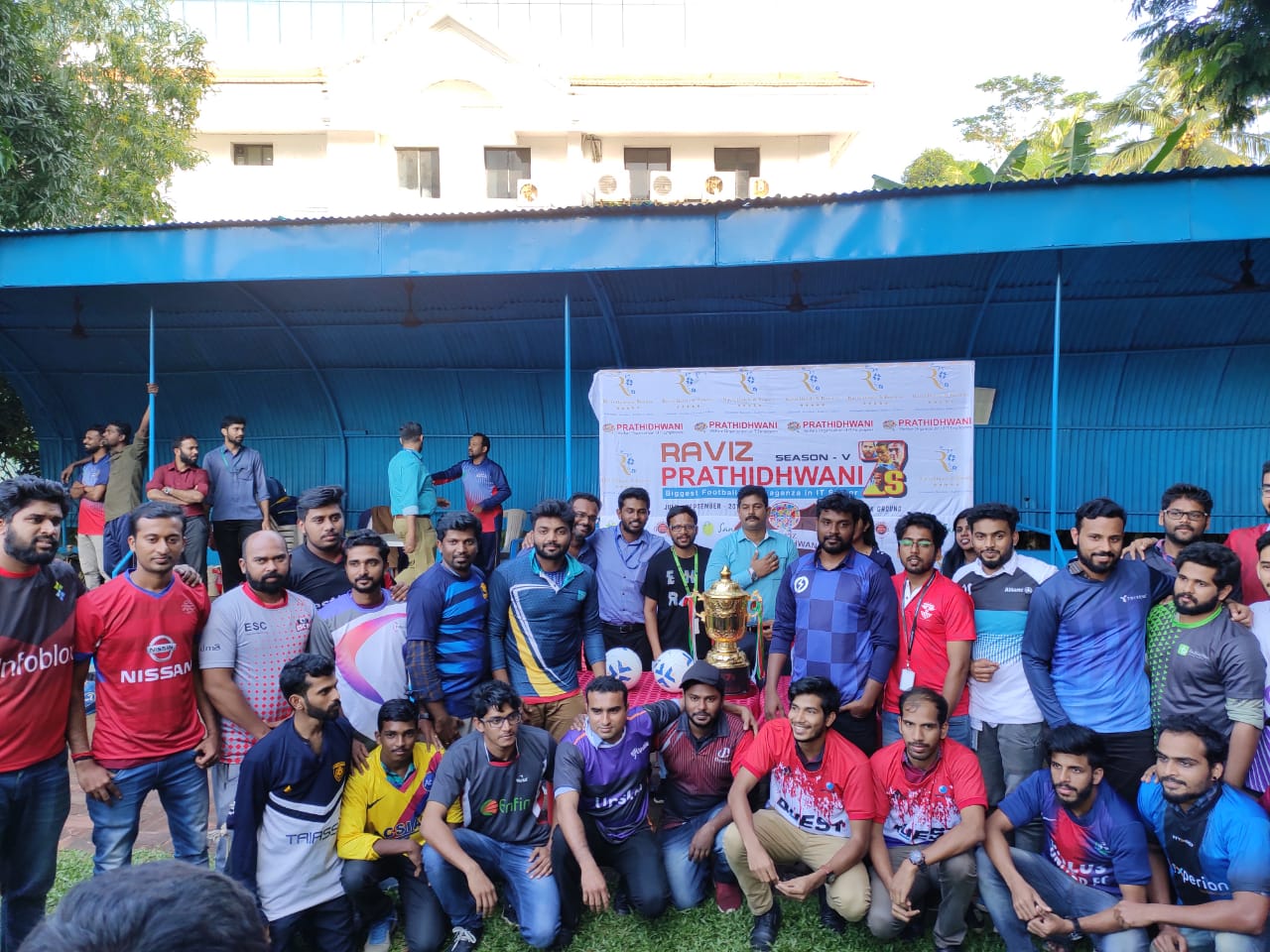