Prathidhwani, Welfare organization of IT employees, under the aegis of Capablanca chess school, "Checkmate 2019- Season II" - Chess Tournament for IT Employees and their Kids was held at Technopark Club House on 7th and 8th of December 2019.

The Tournament was inaugurated by Harikrishnan, Kerala State Senior and Rapid Chess Champion. 43 IT employees representing different IT Companies in Technopark and 46 kids of IT employees participated in this Chess Tournament. The tournament was conducted in six rounds and in two days in alignment with the international criteria.

The winners who procured the first five positions of the Chess Tournament were given Trophies, Certificates, cash awards, Dinner vouchers and Participant certificates to all participants.

“Prathidhwani Checkmate ” is the only chess tournament conducted in IT sector for IT employees and their Kids in association with Capablanca chess school. 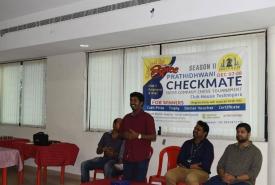 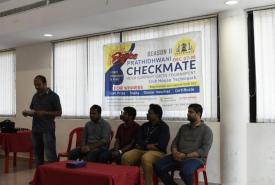 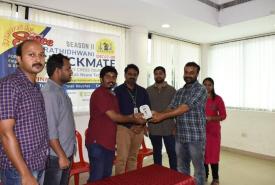 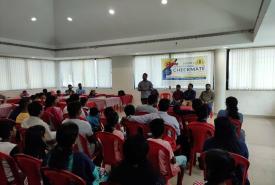 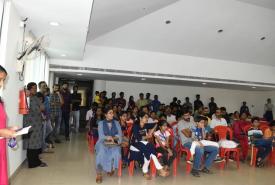 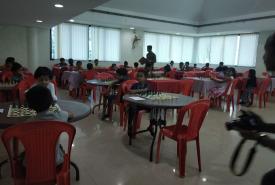 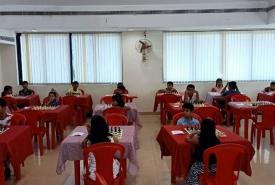 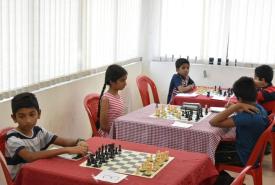 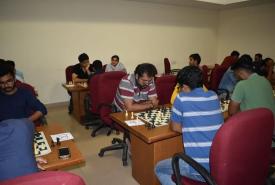 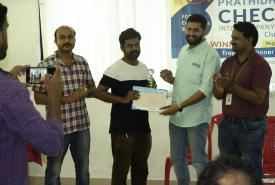 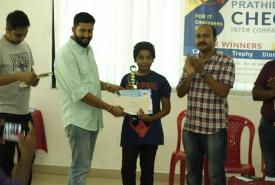 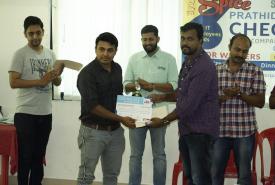 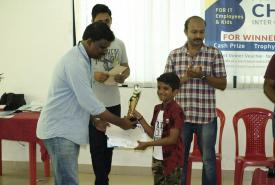 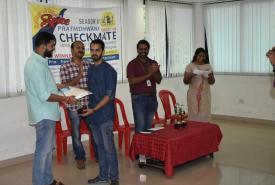 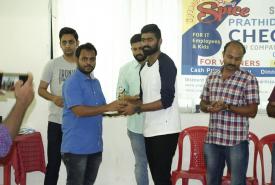 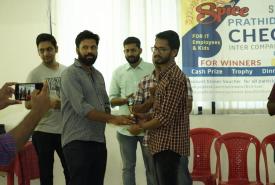 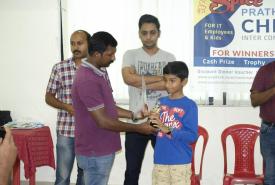 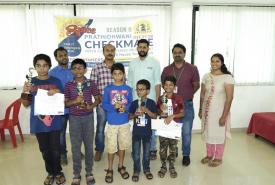 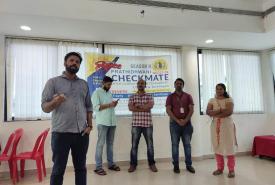