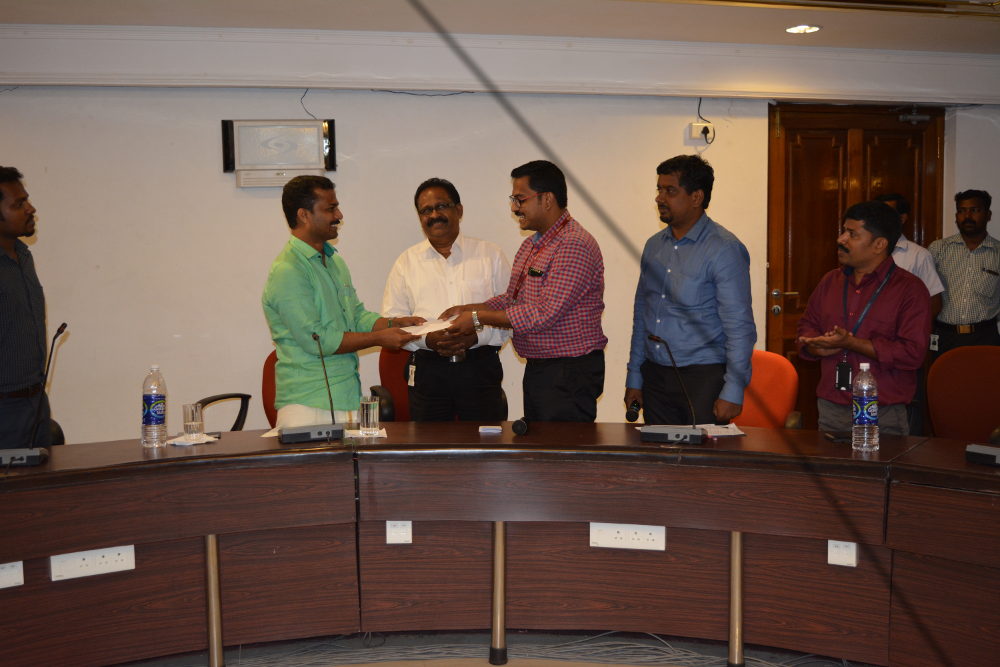 The Honourable Trivandrum Mayor V.K.Prasanth patiently listened to all the concerns of Technopark society in the "Meet the Mayor" (an open discussion) organized by Prathidhwani and ensured all his support.Technopark CEO Sri Girish Babu, G-Tech Secretary Sri Anoop Ambika, Technopark BDM Sri Vasanth Varada, Technopark HR Manager Sri Abhilash, CEO's from different companies, representatives of different organisations in Technopark, Employees from different companies and Prathidhwani members attended the function and shared their suggestions and concerns. Mayor welcomed all the suggestions and assured to implement the following demands 1.       The  “Karyavattom – Technopark back gate road “ can be made as  a model road with the permission of the University of Kerala 2.       A good children's park at Kazhakoottam. 3.       A Prepaid auto counter at Kazhakoottam Junction. 4.       Street lights problems will be solved by 2016 March. 5.       To promote public transportation and a “Bus Day” can be organized as part of the promotion with the help of KSRTC 6.       Mayor assured to send the corporation "dog squad" team to Technopark this week itself to solve the nuisance of stray dogs. 7.       A Comfort station will be planned near the Village office Kazhakoottam. 8.       A  Bus terminal will be started at Kazhakoottam,thefounding stone laying will be on 10th February 2016. 9.       Renovation of Nila rear gate (California) - KSEB substation road 10       Strict police patrolling assured in the Technopark premises during night hours. 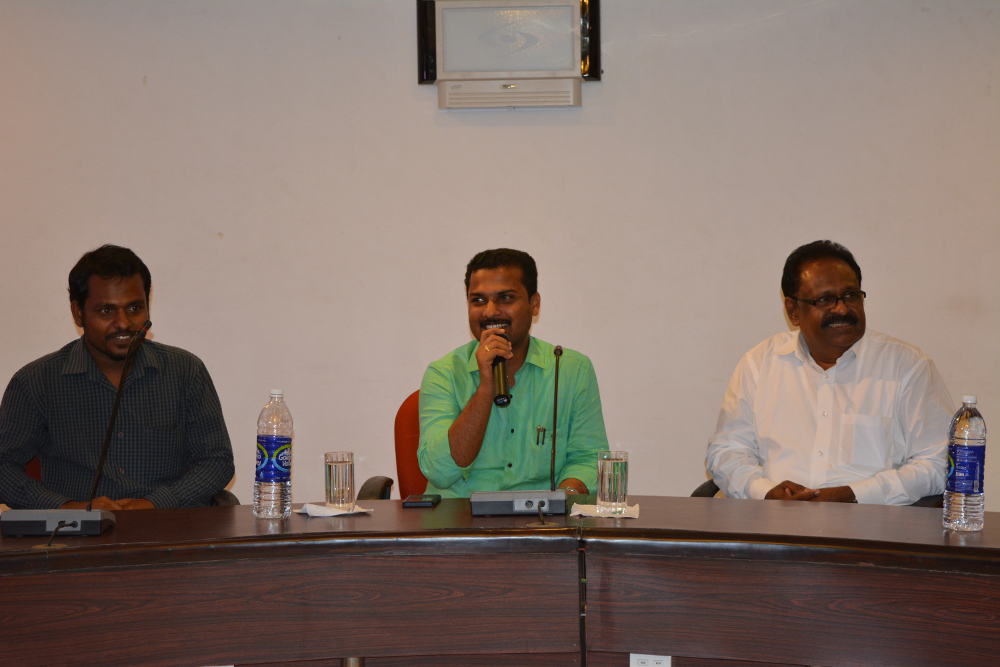 The Thiruvananthapuram corporation will work along with technopark employees on the issues like More  KSRTC buses to Technopark, More train stops for Kazhakoottam railway station etc. Honorable Mayor Sri V K Prasanth suggested the technopark employees to develope a software which can help to interact the people of Trivandrum with the corporation. During the interaction, Mayor mentioned that though trivandrum city is eligible, we did not get the smart city and metro status. To achieve that he requested everyone to be part of the campaign which is going to be conducted by corporation.Techopark CEO Sri Gireesh Babu offered an amount of two lakhs for building the comfort station at kazhakuttom promised by the Mayor. 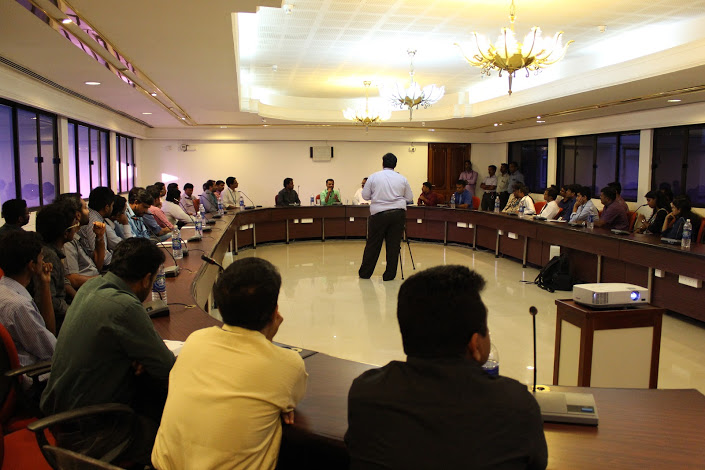 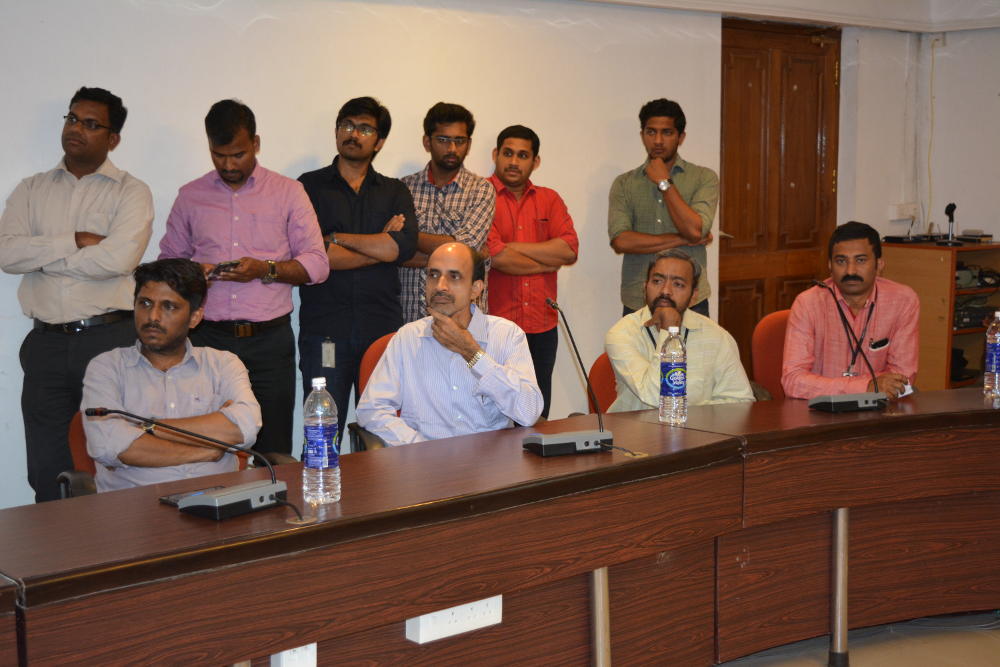 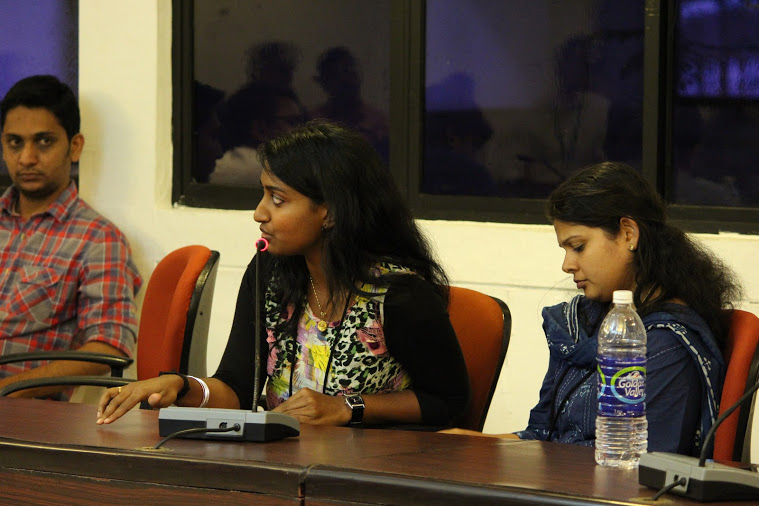 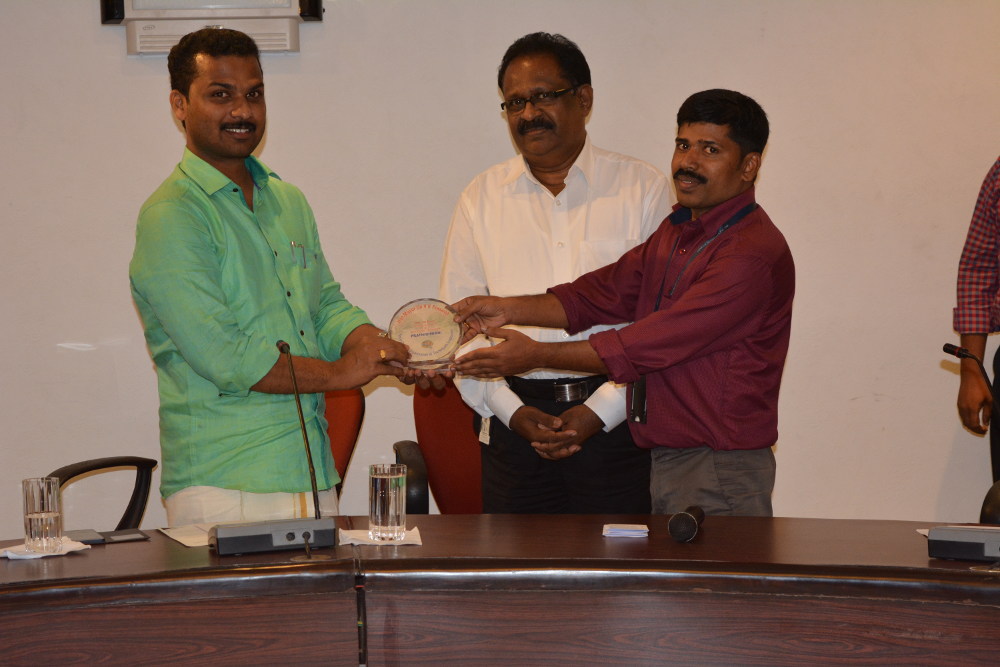 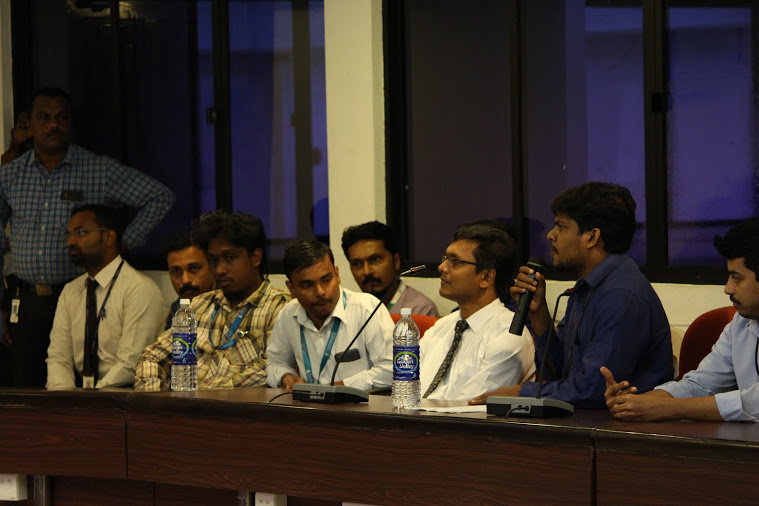 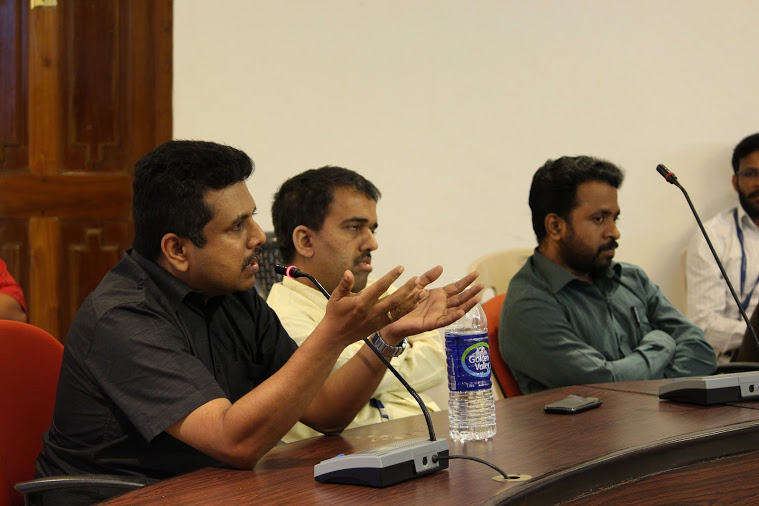 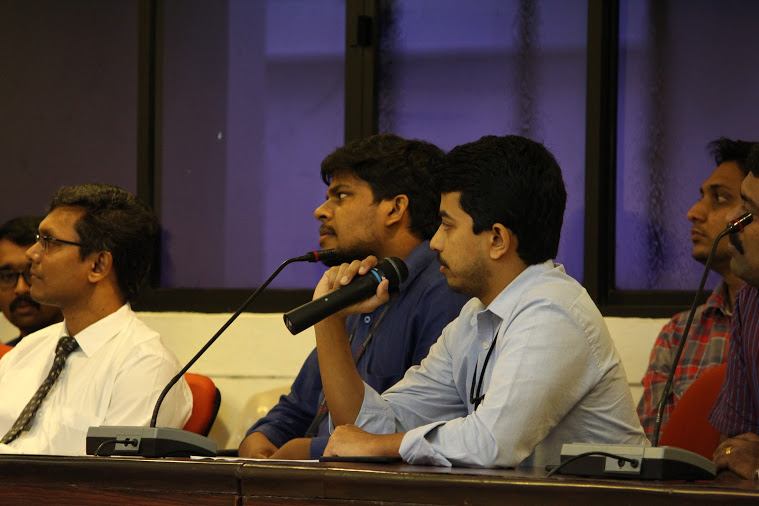 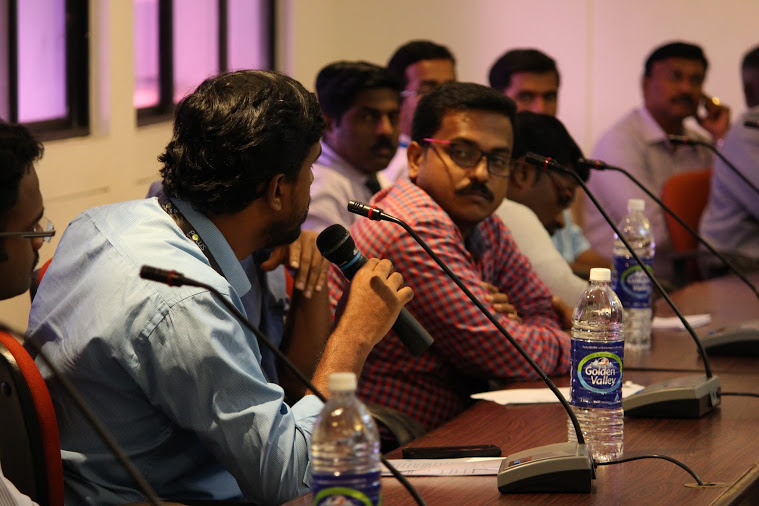 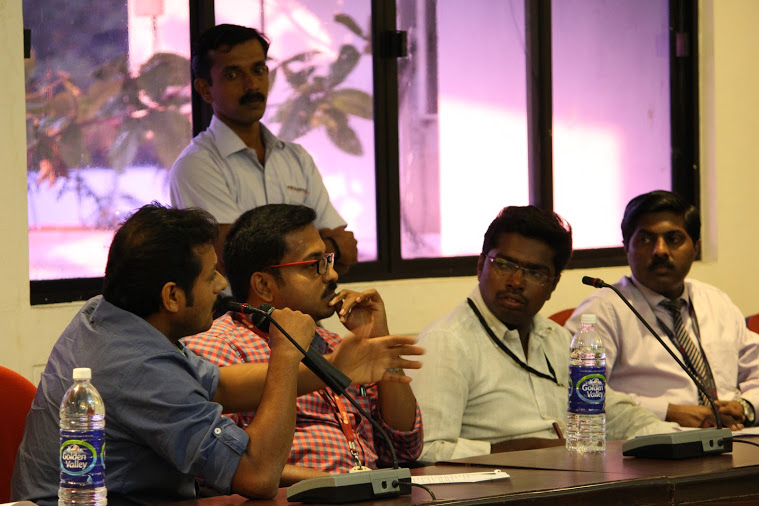 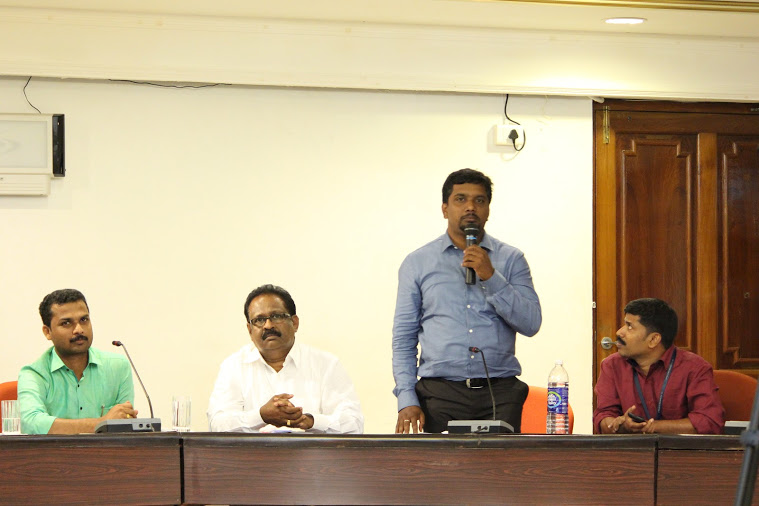 Sincere thanks to everyone for your participation and support. Prathidhwani's Memorandum 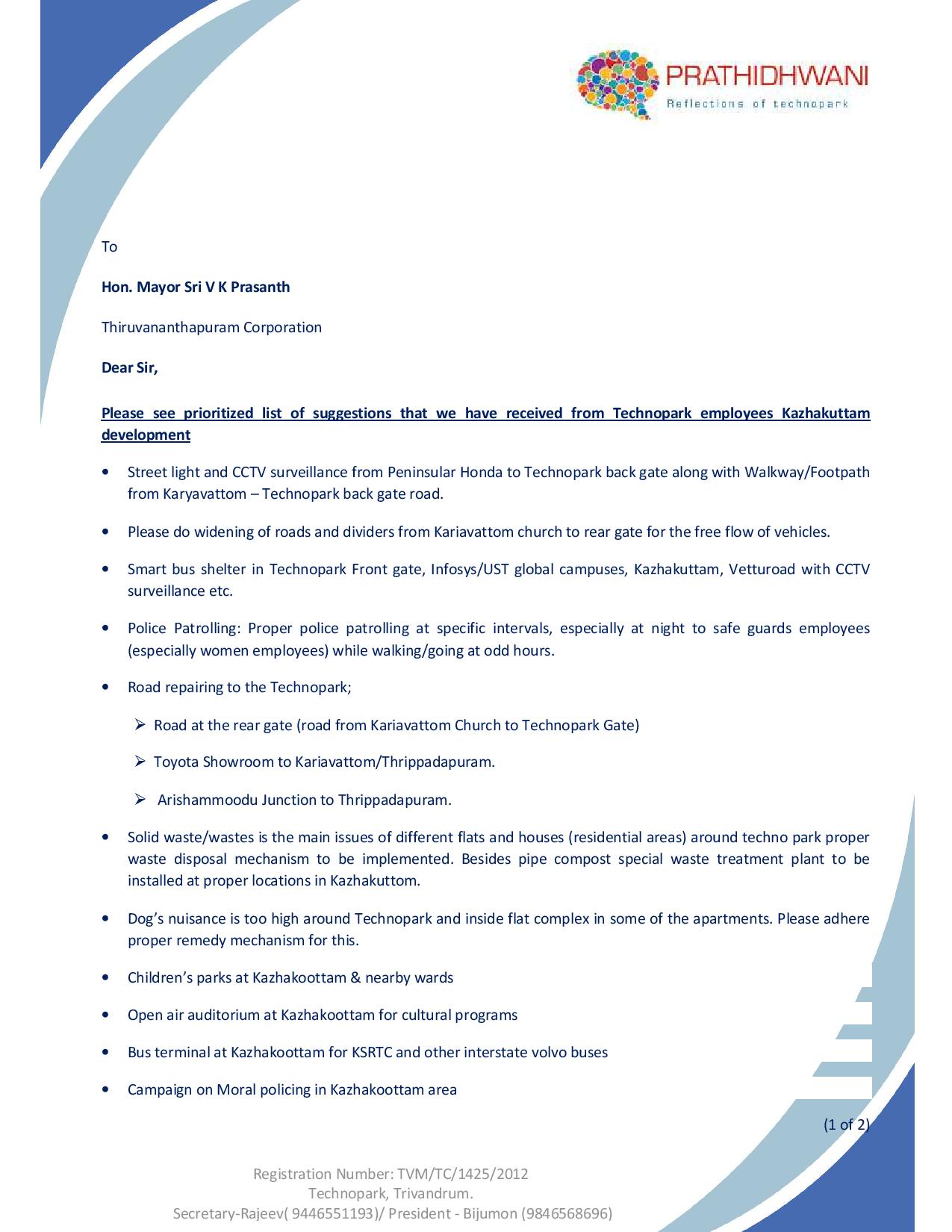 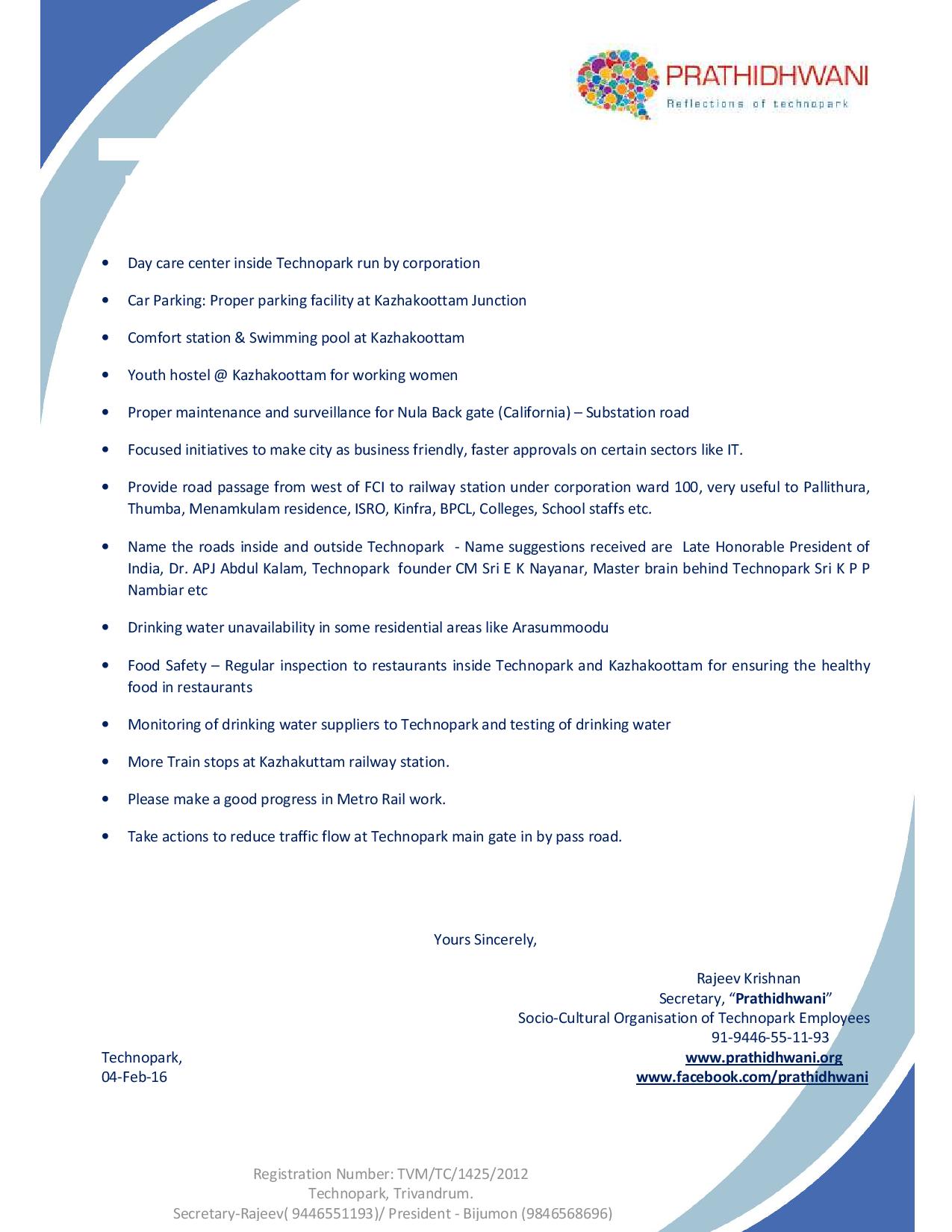