Adoor also spoke about the struggles and hardships faced by movie makers of his generation.&nbsp; He also put on record his appreciation for the active participation of IT professionals in various social issues and their efforts to pursue various art forms.Technology can ease the effort that goes into making a movie, but technology alone cannot create a work of art, he said.

Noted film critic and writer M F Thomas,  who was chairman of the jury, and Technopark Senior Manager (Business Development) M Vasudevan were also present at the award function.  While offering his felicitations, Thomas criticised the unhealthy trends created by the so-called ‘’new generation’’ movie makers. He also expressed  his disappointment over the way the film industry was transforming itself in the present times. 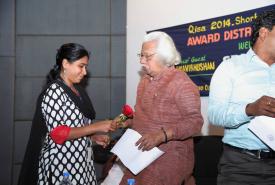 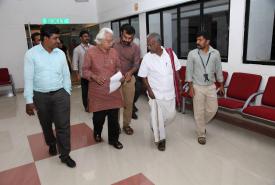 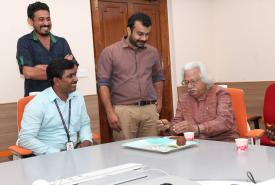 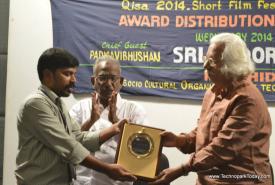 Adoor presented the award to the winners under various categories in Qisa film fete. ‘Conscience’ directed by Vishnulal S of Envestnet bagged the award for the best film.  ‘Emblica’ directed by Gokul Narayanan of Infosys and ‘Poppykuda’ directed by Arun Dev of UST Global received honours for the second best film. 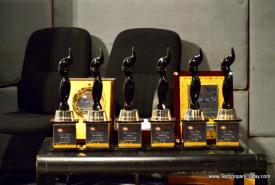 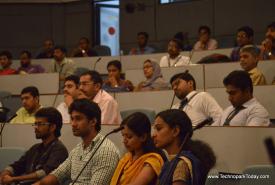 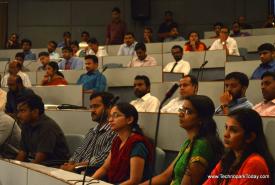 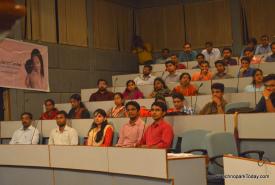 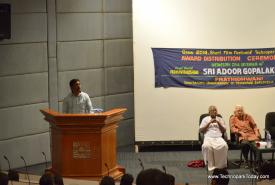 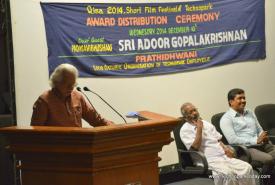 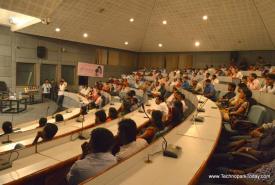 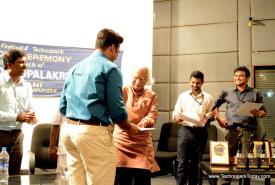 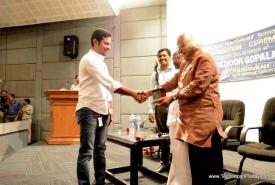 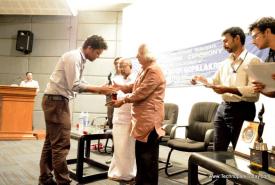 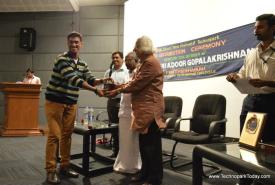 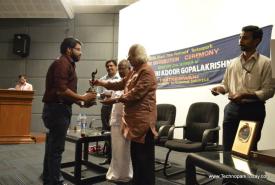