During his addressing, he also appreciated the relief activites done by Prathidhwani during the last disaster as well, including a special mention about the application created by a group of Prathidhwani volunteers for logistics management. He also expressed his wish to associate with Prathidhwani in future for other technical activities for District Administration. 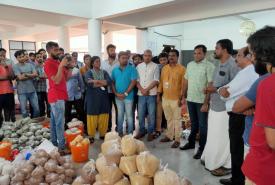 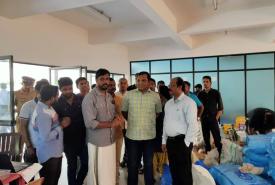 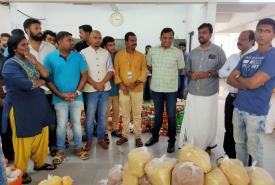 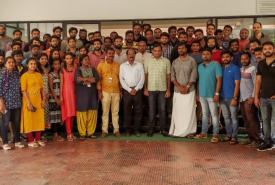 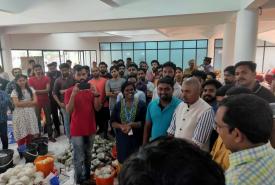 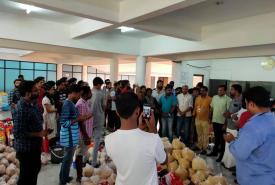 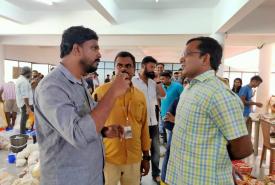 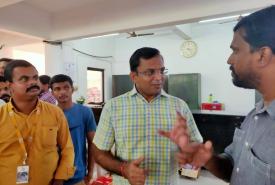 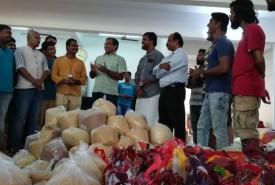