The premier of Osyeth- the feature film made by Techies, was held at the jam-packed Nila Theater on Sunday. 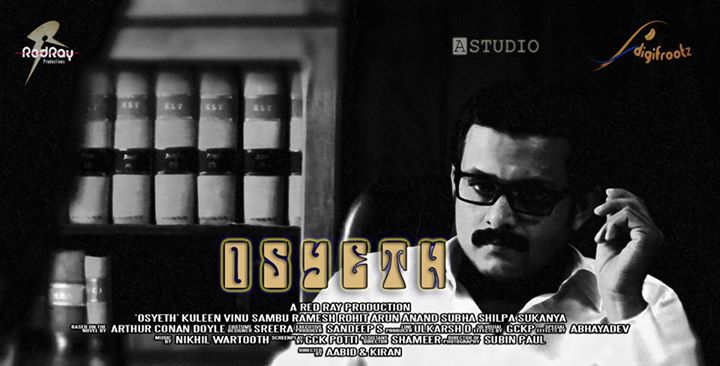 The premier of Osyeth- the feature film made by Techies, was held at the jam-packed Nila Theater on Sunday.  The censor certified 75-minute feature film is an adaptation of the novel The Hound of Baskervilles by Sir Arthur Conan Doyle.  Film lovers from various walks of life including Techies, families, students, media persons etc were present for premier. The movie meets expectations of a suspense thriller film.  The directors, Kiran NS and Aabid won accolades for the efforts.  The team was introduced before the audience ahead of the show. The script writer also handled the CGI, and made Steady cam, Track and Trolley and Jib for shooting. 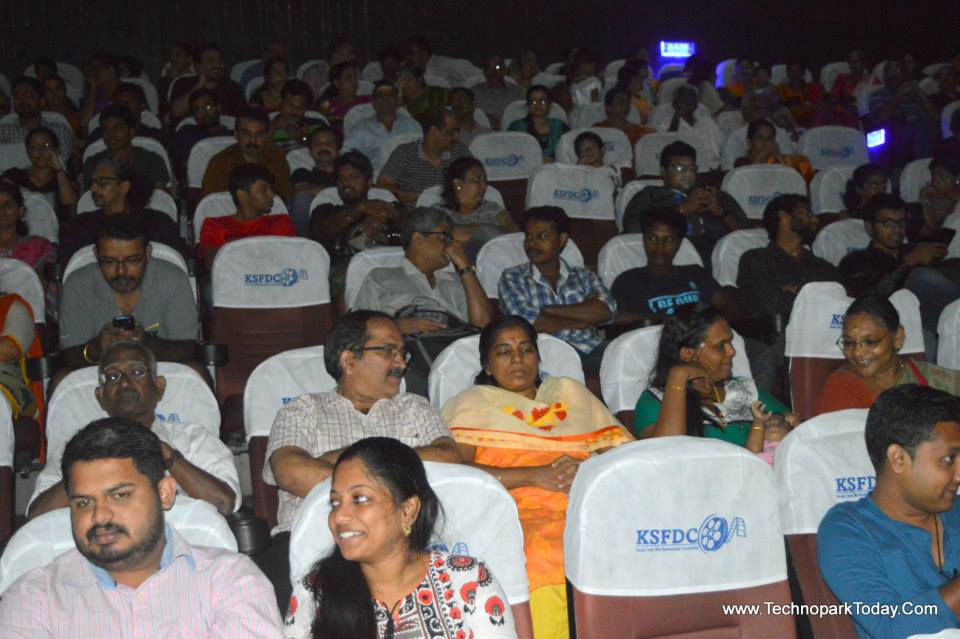 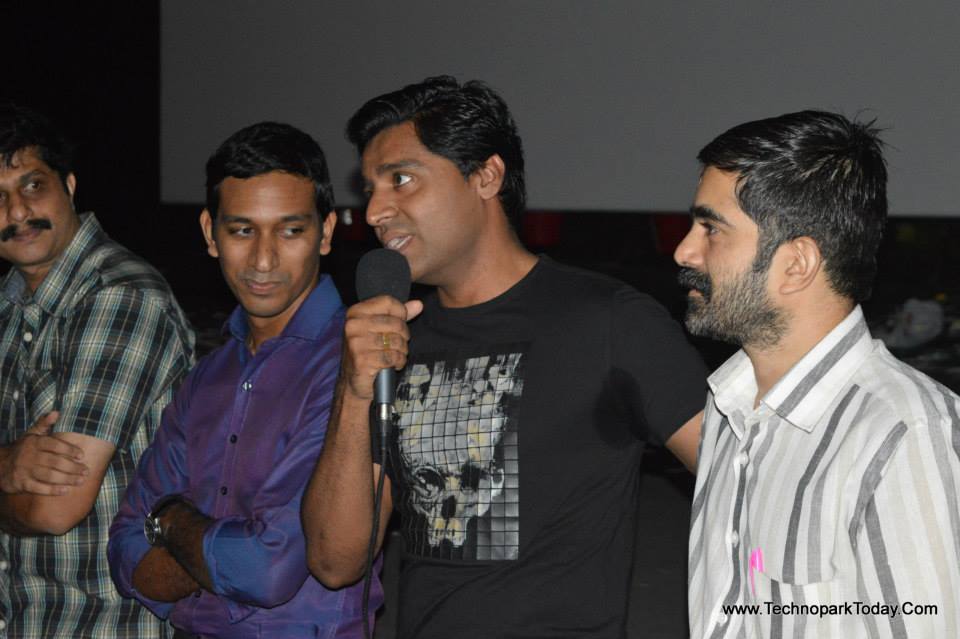 Kuleen, Vinu, Sambhu, Anand, Rohit, Ramesh, Arun, Sukanya, Subha were acted in the movie. Nikhil NR of the band ‘Chaos’ tuned the songs, Sherin wrote the lyrics and were sung by Hridhya. BGM was done by Jackson Vijayan. Direction, Editing and grading by Kiran and Aabid, Recording by Abhay and 3D Visuals in Blender by GCKP.