The very first event conducted by Prathidhwani in Technopark was the screening of national award winning movie 'Byari' in 2012. This indicates how the organization envisioned the future of the techie film fraternity and worked towards building up the same. Prathidhwani is the only organization to conduct a film festival exclusively for the techie film makers of Kerala. 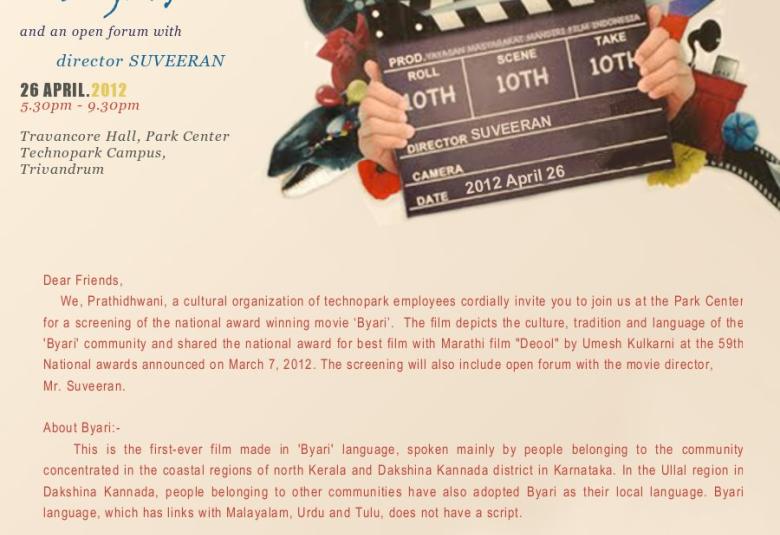 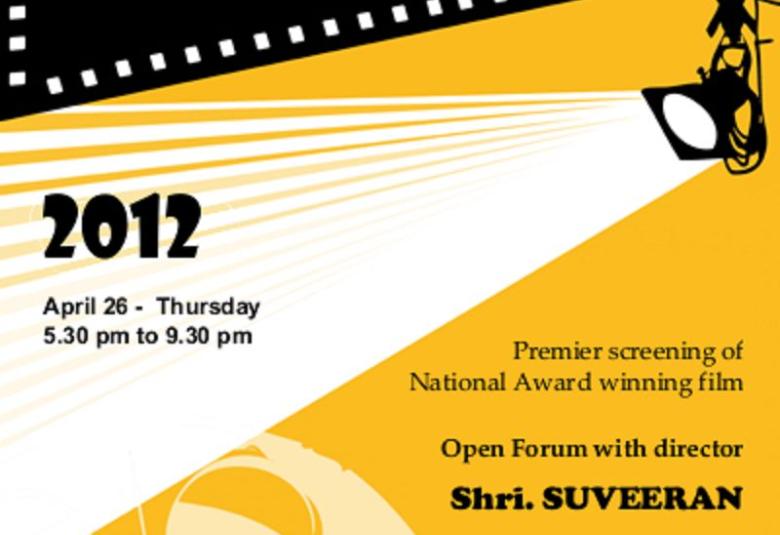 Prathidhwani's Qisa film festival since its launch in 2012, has been a great space for budding film makers from the techie community to showcase their talent and has completed 8 grand editions. The success of the festival and frequent gatherings of the movie makers led to the formation of Prathidhwani Film Club in 2015.

Since its inception, PFC has expanded to a state with 250+ active members and has hosted a plethora of events along with its members associating themselves with short/feature films. The events include regular screening and reviewing classic movies/short films from various languages, organizing seminars and workshops on new trends in film making, promoting films with artistic merit etc. 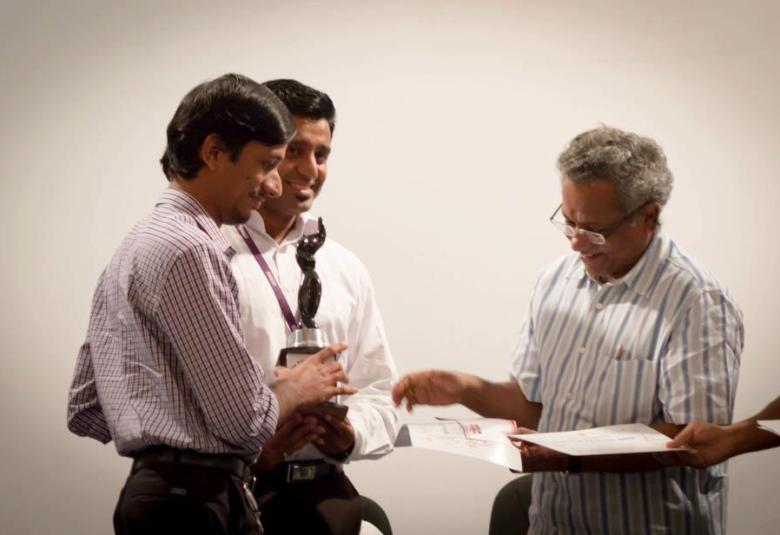 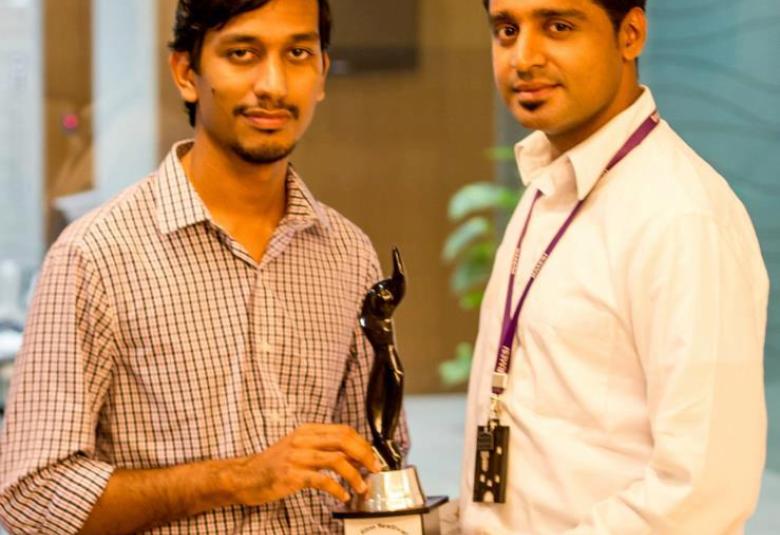 The club exposes its members to the wealth of world cinema, from early classics through the avant-garde styles, discussions on legends of Indian and world cinema. PFC is currently in the process of getting it affiliated to the Federation of Film Societies of India.

Grab your opportunity to a film fraternity that shares your love for films and experience the excitement of cinema like never before! Join now and be part of PFC's events and activities.