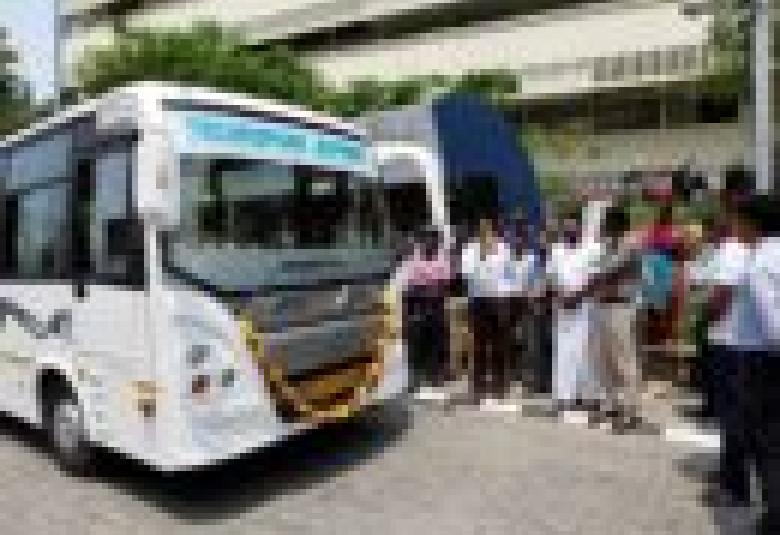 The automated multi-level parking facility at Technopark was touted as a solution to the parking woes of thousands of employees when it was launched two years ago. However, the project failed to take off and its prototype is now rusting at the IT hub. The prototype was developed by a father-son duo, Joy Abraham and Aubin Joe, who also owned the patent of the technology. It was inaugurated by Union Minister of State for Human Resource Development Shashi Tharoor in March last year. The prototype was designed to accommodate 27 cars at a time.

10 December 2013
Campaign against atrocities towards children in Technopark

25 September 2013
A tool to navigate social media without getting smitten developed by dotmach, technopark
Subscribe to Technopark News 2