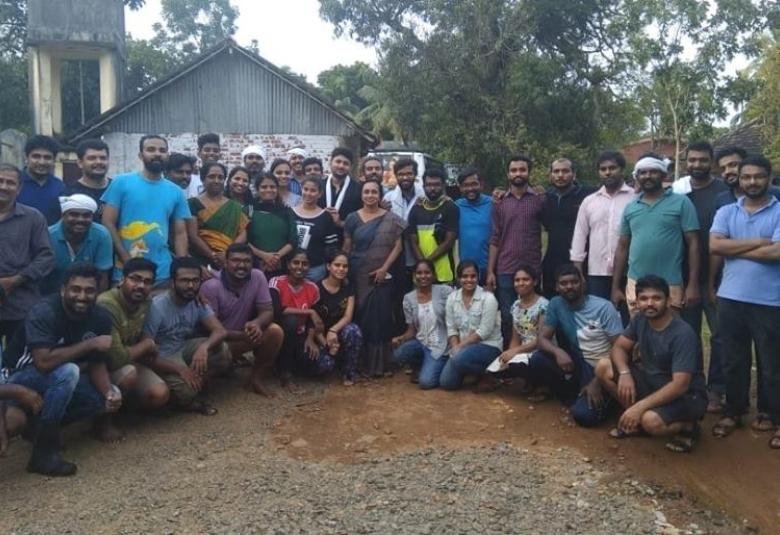 It was dirty,stinking and demanded hell lot of effort. But, who cares! An army of enthusiastic energetic 49 youngsters with shovels, broomsticks, brushes, mopes in hands, 6 long hours, and the result was amazing. 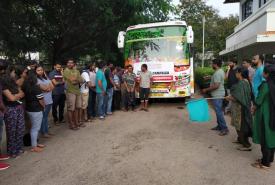 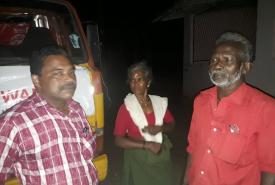 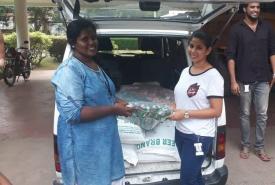 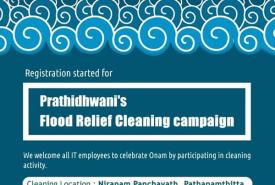 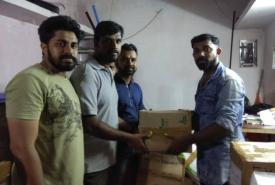 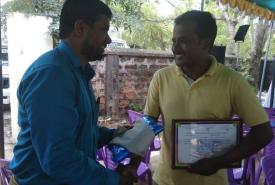 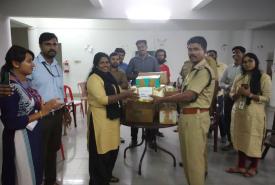 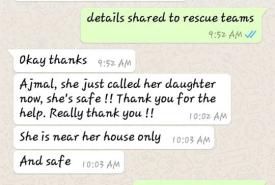 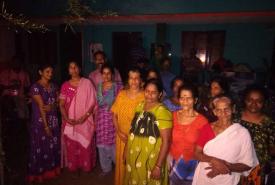 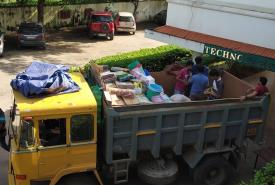 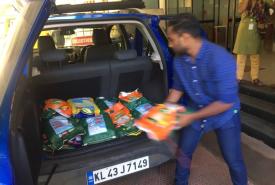 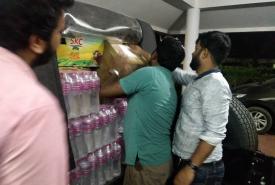 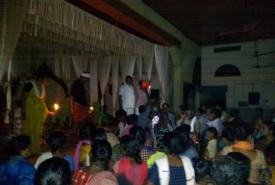 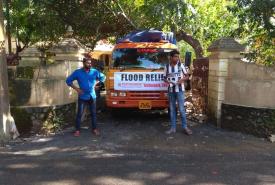 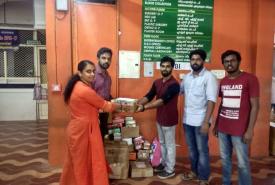 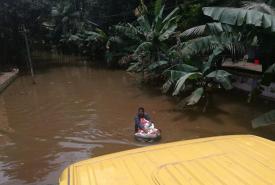 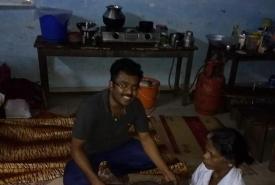 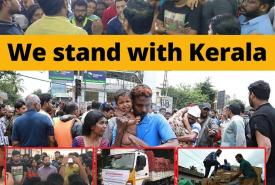